The City of Sunset Hills is located in South St. Louis County, about 25 minutes southwest of Downtown St Louis via Interstate 44. Important roads for the community are South Lindbergh Blvd, Gravois Road, Watson Road, Interstate 270, Rott Road, Robyn Road, Highway 30 and many others. The City was officially incorporated in 1957 and the population was 8,496 residents in 2010. 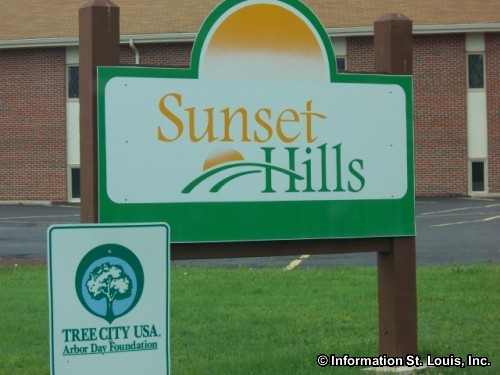 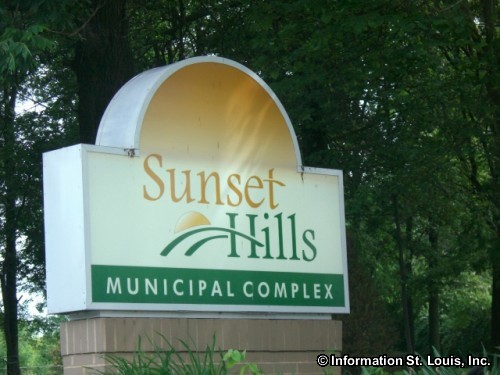 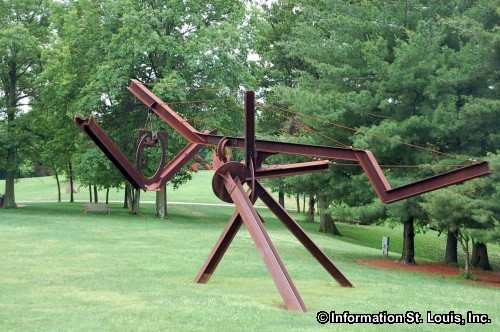 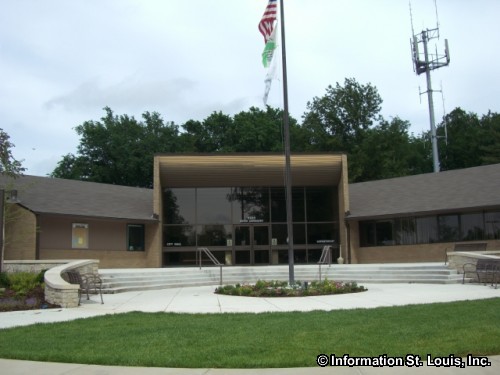 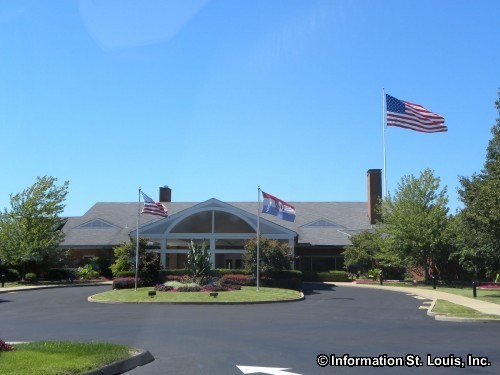 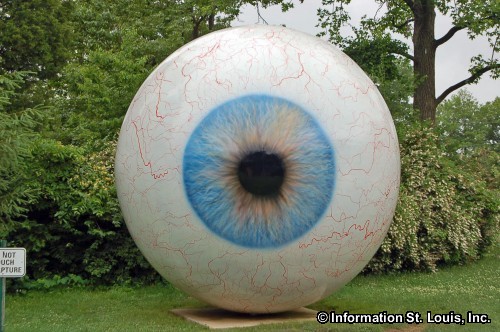 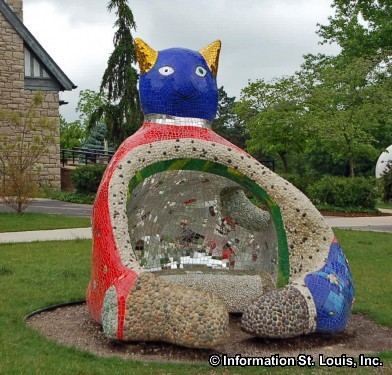 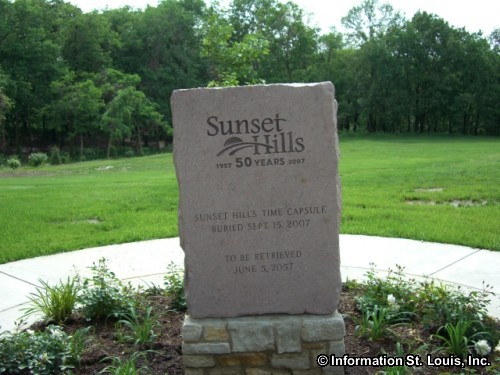 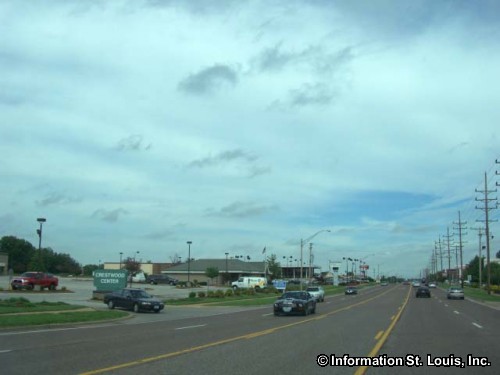 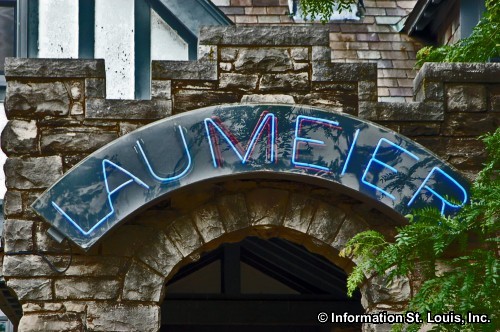 Dennis Norman is a Broker, Owner and REALTOR with over 30 years of experience in the greater St. Louis market. His passion for real estate began a See More Info
314-332-1012
James S. Harrell - Attorney at Law